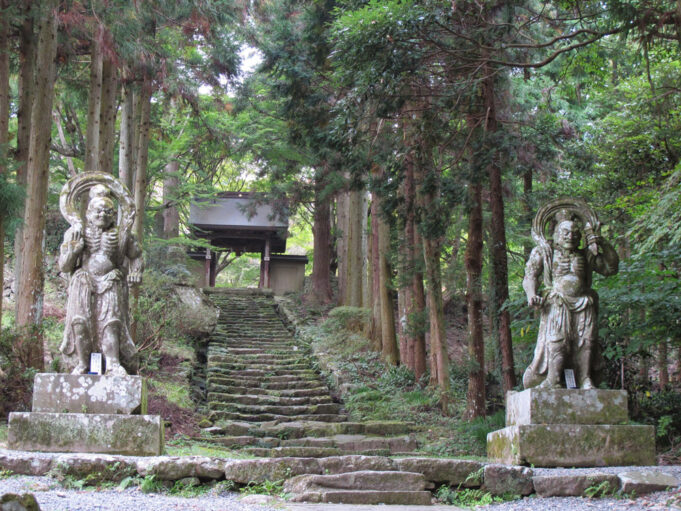 Walk Japan, an established walking tour operator with more than 20 tours criss-crossing Japan’s islands, takes its social responsibility seriously. Its CEO, Paul Christie, a British expat, who has lived in Japan for years is passionate about using Walk Japan to inspire others to think about regenerating rural areas.

The company’s tours, which are around nine to ten days long, really get beneath the skin of this mysterious and insular country. Catering to a range of people who can walk a few kilometers a day, the tours wind through Japanese culture and history as much as they do the stunning countryside. Nakasendo Way, one of the most popular tours, follows the ancient route between original capital Kyoto and modern capital Tokyo, just as the samurai and feudal lords would have done 500 years ago. This tour features traditional inns, scenic fields, memorable temples and much more. 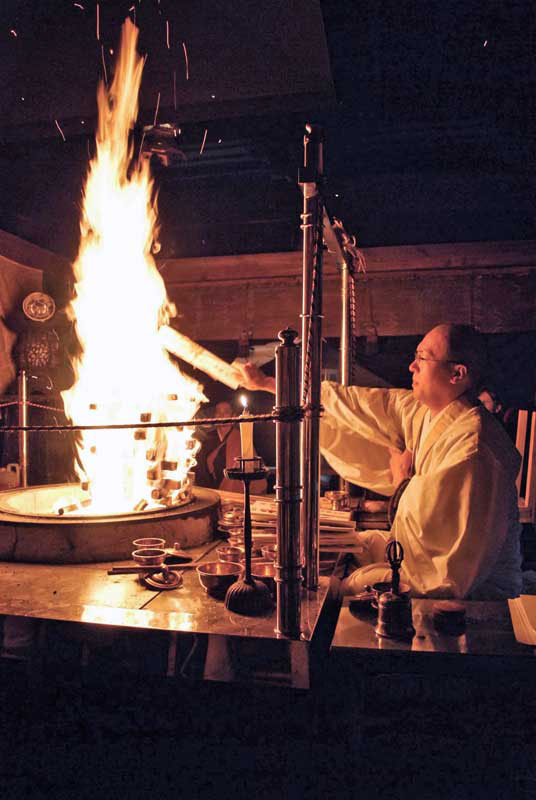 The Snow Country Trek, happens every winter and uses snowshoes to take small groups into Japan’s winter wonderland around the Central Alps. During this magical tour, travelers meet hardy locals and even spend time with a bear hunter. This is a long way from the neon-lit, crazy-trend Japan that Westerners are used to seeing on TV or in movies.

Walk Japan also tries to keep money flowing through the local economy rather than into the pockets of global chains. “We use small family- run businesses for hotels and taxis and also use the local railway lines,” says Paul Christie. “There’s a declining population problem in Japan and railway lines are closing, so in a very immediate way, we are putting money into the economy and helping these railway links stay open,” he explains.

Road toll cuts in 2009 along with huge investments in the high speed urban trains have had an adverse effect on the popularity of rural railway lines, which are simultaneously serving Japan’s diminishing countryside communities. The writer Richard Hendy has chronicled how the island of Hokkaido has lost 20 rural lines in recent decades in his book, Rust Lust.

While other companies invest in far flung carbon offset schemes or donate to charities, Walk Japan has taken a much more involved approach, using its own skills and passion for Japan to create something bespoke and immediate.

Going beyond the tours
In 2007 the company purchased land in Ōita Prefecture on the island of Kyushu. It now farms the island and has renovated an empty farmhouse into an eco-friendly office. The company used local timber and natural airflow to negate the need for air-conditioning and installed a composting toilet as well as low energy LED lighting. The building sums up everything Christie is trying to do: restore, revive and recycle.

But it’s not enough just to have a low impact office – the company is trying to apply these three “Rs” to the land around them as well.
Population decline is a huge problem in Japan, meaning whole areas of farming land and forests are falling into disrepair and skills are being lost. A hugely popular book, “Local Extinctions” by Hiroya Masuda predicts that nationally, the population will have dropped by 40 million by 2040 (and in Christie’s prefecture the numbers will fall by three million). The agricultural ministry has confirmed that these drastic figures will leave most farmers aging with no one to replace them – 75% of farmers will be 65 or older by 2030. 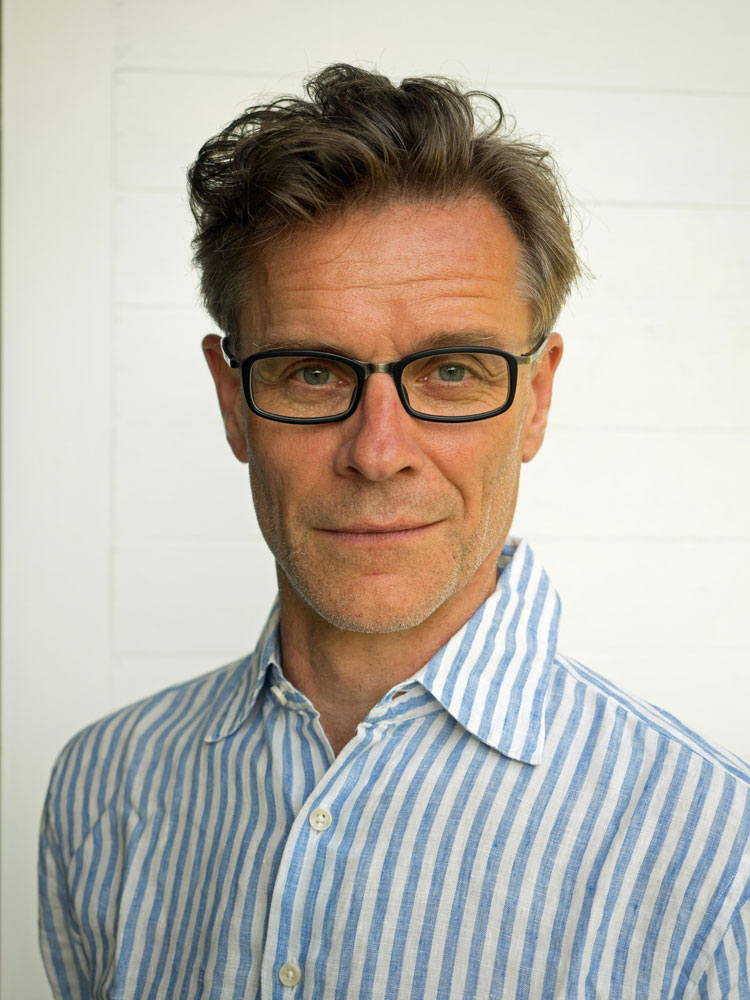 To combat the oncoming crisis, Christie’s HQ doubles as a pioneering farm where students can come and work and eat with local farmers, as well as learn their way of life.

Having wanted to work on the land since he was a teenager in conservative Britain, Christie is now living his dream. “I’m now recognized as a farmer officially, which means I can buy farmland,” he explains. “That’s a big help for what we’re trying to do here; farming and tourism go so well together, especially in a beautiful place like this.”

Even though he has farmed buckwheat and rice and is now helping with a local farmer’s shiitake mushroom farm, Christie has bigger plans for his project.
“My only regret is that we haven’t developed a facility where people can come and stay – that’s my next big project: to have something where people can come and spend weeks or months living and working with us and the local farmers. Spending time here, working on the land- it helps people feel more empowered in their lives.” 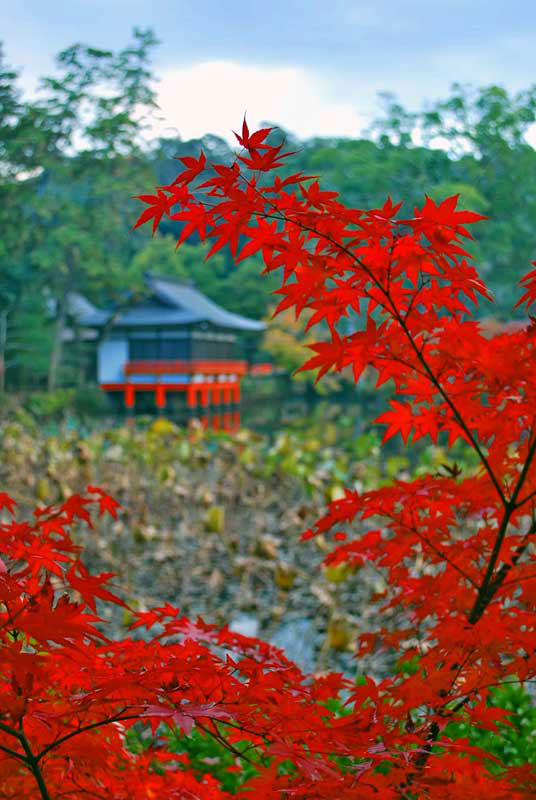 By inviting travelers and young people from across the country to live at the farm and learn sustainable agriculture, Christie hopes that the interest will grow and more people will be able to continue the work in the years to come. “That’s one of our next steps,” he says, “These skills need to be passed onto future generations.”

Over the years, Christie and his colleagues have become integrated within the Kunasaki community; they are able to assist nearby farmers, advise on sustainability and recognise the people they’re helping as friends and neighbours, all while running a successful international business. That really does feel like living the dream, but it is a dream that visitors can share. From its walking tours to its farming projects, Walk Japan’s ethos is to help visitors understand the country at a local level. 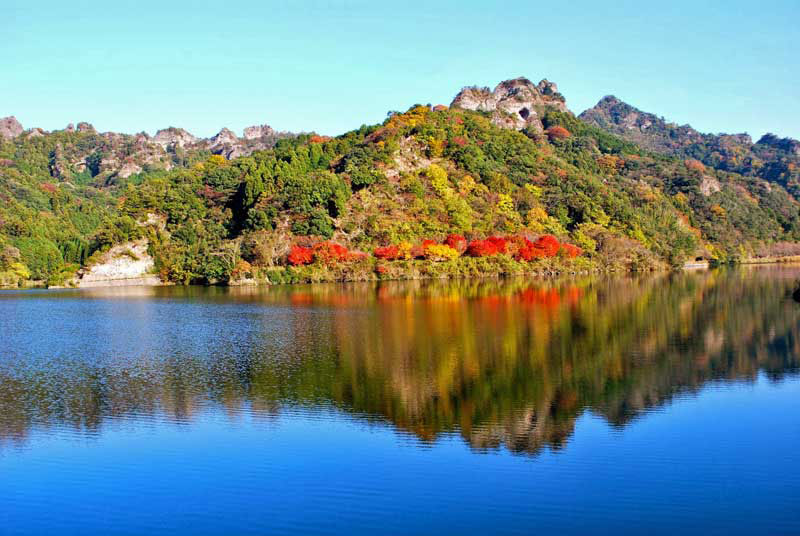 All photos courtesy of Walk Japan.

Where to Spend Christmas: Best 5 Places in Africa

Try the World: Discover the World through Food

Experience Jamaica – Natural and All Inclusive