Home Asia Celebrate The Spirit Of Festivals In Jaipur 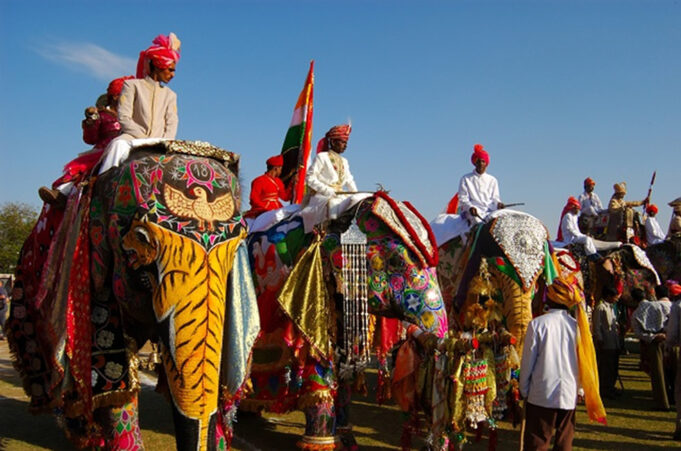 Festivals have long played an important role in shaping people’s beliefs about certain religions in India. If you love festivals and want to experience it in the most royal ways, then Jaipur is the place to be in. People in Jaipur leave no stone unturned to celebrate festivals in the most fun ways possible. People in the metropolitan city might have forgotten how to celebrate festivals but people in Jaipur still have the same amount of respect and enthusiasm for festivals as in the earlier day. You can come here from any of the Bangalore to Jaipur flights to see the real meaning of various festivals celebrated here. Here are some of the festivals celebrated with aplomb in Jaipur.

What are you waiting for? Book your Bangalore to Jaipur flights to get the best of deals online to celebrate the festivals.

Why Visit Italy this Summer